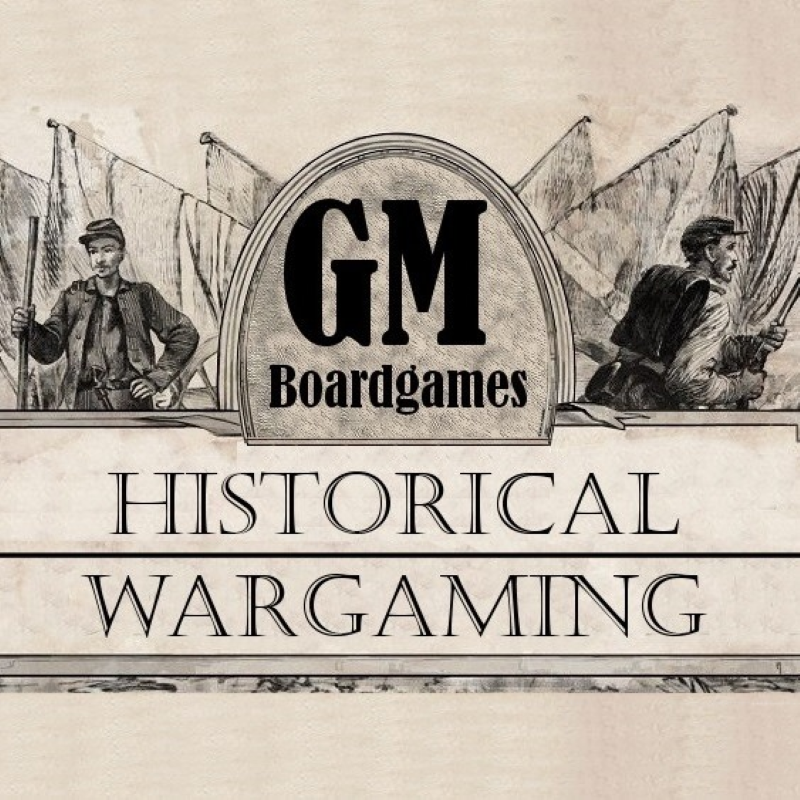 Miniatures, battles and history were such things that always fascinated us. Regardless theese were battles played without any rules, involving „small” and „big” soldiers, or playing professional fantasy battle systems – miniatures mania has always accompanied us. Combined with love for history, this led us to the idea of creating a Napoleonic battle system, and when it was well received, we decided to publish a full-fledget textbook. As always, in such cases, when the experience is acquired, the work lasts four years. Their crowning was the release of the game „Gods of war – Napoleon”, which is still our apple in the eye – like every first child. After Napoleon came the time of the Gods of war – Robert E. Lee, which brought us into the American Civil War. Based on the experience gained with BW-N we improved the mechanics of the game and made the battles even more enjoyable. We have a whole bunch of ideas and we believe that with your help, we will succeed. GM Boardgames was created to realize the dreams of two brothers who believe that we should never forget our childhood dreams.