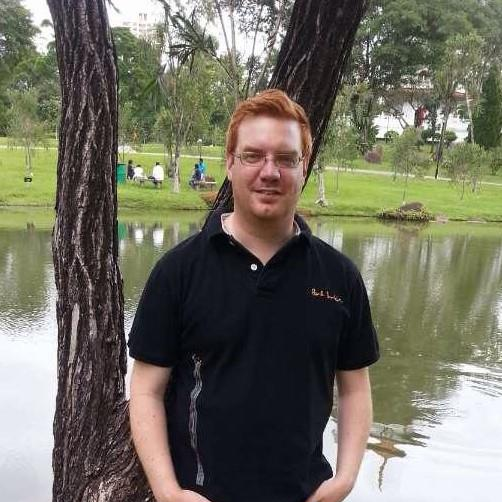 Iain started wargaming in the 80’s with an introduction to 40K Rogue Trader, first edition Space Hulk and Adeptus Titanicus, swiftly followed by Space Marine. He has tried many different rules across all genres of game, from Vor to Hordes of the Things, Babylon 5 Wars to Harpoon, Mein Panzer to Battlestorm, Defience Vital Ground to CAV. Somewhere along this road, he developed an unhealthy enthusiasm for Games Workshops Epic and Battlefleet Gothic games. From this, he now runs one of the premier ‘army scale’ websites on the internet, was the founder of the Battlefleet Gothic fanzine ‘Warp Rift’ and has custody of the remains of the Specialist Games official forums. He is also an avid tinkerer of rules (who isn’t!) and has been involved with numerous titles such as Hind Commander, Shadows in the Void and Sturmovik Commander for Assault Publishing, and Hostile Stars for Dark Realm Miniatures, for which he has a developer entry on Boardgame Geek. He has also been involved in many aspects of the Epic Armageddon rules such as the Tau force list and various supplements, and Battlefleet Gothic fan supplements and additional rules, and contributed to the mythos and world building of Dark Realm Miniatures Seeds of War line and Assault Publishings Shadows in the Void background. At any given time he is working on at least three rules set, two and half of which will only ever be played within his own gaming sphere, and he has the distinction of being the only living fan of Games Workshops Advanced Space Crusade game, to the point where he even defended it in conversation against its creator, Jervis Johnson.