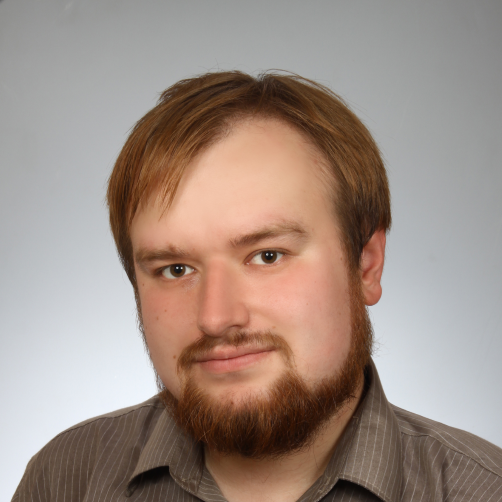 Maciej is in the world of wargaming, from the age of 16 when he painted the first miniature and year later he started to play, especially systems related to World War Two. After many years, he left his beloved Second War for modern battlefield. When you once fired the PPK, you will never feel the same among the hedges of Normandy and fields of Kursk! He does not limit my hobby only to meeting friends and playing a game. Initially, Maciek tried to create a historical games circle in his home town, where he organized demo-games and tournaments. After moving to Warsaw and getting to know local players, he started working in local initiatives. After many years, he is one of the two organizers of the Gladius convention, gathering fans of miniature battle games. He feels the need to create something “his” like every player.

From the earliest years, Maciej introduced the home rules to the systems in which he played. This path led him to develop the mechanics of a commercial system about the early years of the World War II.

Now when the modern times have entered area of his interests, Maciej tries to focus mainly on this period.