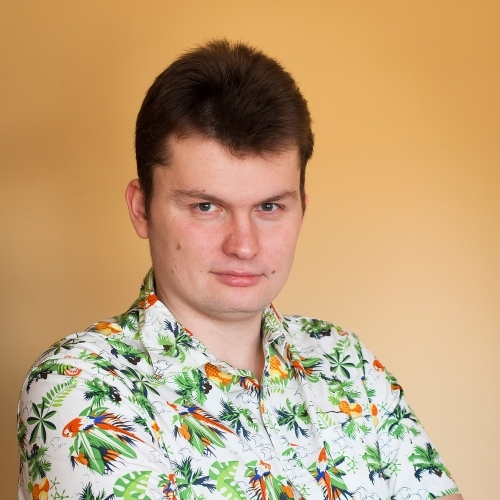 Manager in the real job, miniature wargame designer in spare time. Husband and father of two great daughters. The most lazy workaholic or the most hard-working idler on this solar system. His uneasy character does not allow to stay him steady and just rest which result taking too much tasks – or inventing such ones.

Marcin started his adventure with wargames in 1999 from Warhammer Fantasy Battle, followed by Warmaster, Battlefleet Gothic and Warhammer 40k, Blitzkrieg Commander and a few other games. He was always fascinated with rules design process.

His first first released ruleset was Sturmovik Commander, which was developed in years 2008-2011.

Marcin started Assault Publishing as business in 2011 with release of Hind Commander, which was followed by AWACS: Gulf War (2012) and PMC 2640 (2013). In 2015 Heroic Ballads dungeon crawler was released as free pdf. The last commercially released Assault Publishing ruleset is Shadows in the Void (2017) – challenging spacefighter wargame, with dedicated miniature line designed also by Marcin.

What’s more? The future will show!