Yes, its true.... I only wrote THAT title, so I could use that picture!

Wargames are easy, right? I mean, if you are reading this then I assume that you enjoy them. Probably you have been playing a while, and after time everyone starts writing their own rules or scenarios or background. Well, yes, in a way, they are easy. I mean, there are a lot of worse ways I could spend a weekend, even if I have complained how hard wargames are...... I have a marginally obsessive personality, and a bad habit of turning my hobbies into a chore. I used to volunteer to help out and create and get involved in any number of projects. I learned the hard way that the absolute best way to take the fun out of a hobby is to include deadlines! 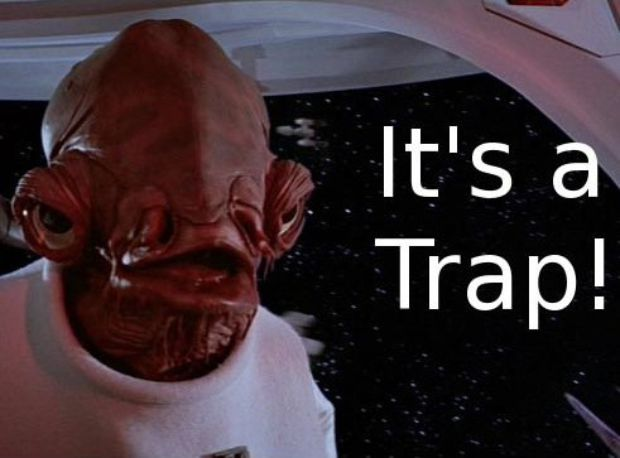 There are two main aspects of this pastime - rules and background (I don't generally get involved in design beyond approval of concepts and masters, its not my area). Background is something that is a 'soft asset'. People will examine the rules, mechanics, miniature sculpts, use of counters and dice..... but rarely will they look into the background of a game - either because the background has already reeled them in, or because they have their own spin or force or theme in mind from the start. And yet..... it is a vital aspect of games and the 'cinema' of these little lumps of metal and plastic. Creating this background is one of those tasks that is simple and fun.... for about 45 minutes. Typically, a writer will have a great idea, often from their own games, for a theme or attribute of a race within a game, and will spend about 30 minutes knocking this into shape.... At which point, they will push their chair a bit further back, take a long gulp of tea or non-alcoholic beverage of choice, and nod slowly in appreciation.... and then realise that they have written one aspect of one race. Usually they will then struggle to join the dots.... 'I know that this race is low tech.... but they also have lasers..... how did......?' There will then follow a few hours of real work, hammering background ideas into place and trying to fit timelines in and make it all coherent..... At which point, they will realise that parts of it are totally derivative and 'didn't that happen in.....?'.

This happens for two main reasons. Firstly, there is nothing new, not really. Creating anything in modern times is like pushing putty into a wall, most broad new ideas are now old, and a lot of current world crafting (and this also applies to the sciences, arts, etc) is really about either putting a new spin on an old idea, or finding a relatively niche idea that is unknown. Secondly, even to the writer, the idea and concept is new, and hasn't had a chance to 'bed in'. Part of the reason that the 40K background is so immersive is because it is not new to most people, and its familiar, and uncovering new parts of a familiar landscape is the ideal story. Try bringing someone into the 40K mythos who hasn't experienced it before and they will find a lot of it silly (and, to be fair, it is), but come back three months later and their attitude has changed.

Writing background is simultaneously the most rewarding, and at the same time the most frustrating, exercise. Its also something that you really need to do to completion. Yes, you may have a good idea of the background of war for this race, but what about their political structure? What base number do they use for their counting system, and is it related to the number of fingers that the individual has? Do they breathe 'human breathable' air? All of these things could contribute to how a race might go to war, and their attitude to other races that they share a space with.