This week has been mostly quiet here at the Assault bunker. Earlier in the week I managed to get in my first (half) game of Carnevale. A group of us got in on this at the Kickstarter, and my contribution was the rulebook, and a starter Doctors faction. For this first game, I borrowed another Doctors force to give the first few turns of the game a play through and get the hang of the overall mechanics. In general, it seems a fun and very dynamic game. I like an AP (action point) based system and the ability to jump across canals and 'bounce' onto rooftops is a lot of fun. I have always backed away from 'number of successes' games (essentially, a target number is always a success and the number of dice rolled is modified instead of the target number), since Lucifer's War, a small time skirmish game that uses the mechanic on a D6, with every 4 a success. In Carnevale, it really worked much better and I put this down to the use of a D10 and needing a 7+. Its also a bit more fine grained as it takes a number of hits to take out a model, and so this results in more 'room' to play with modifiers (its easier to modifier a dice roll that might take away 2 of 12 hits, than one that could kill a model outright in a single roll). I do feel that the game has the potential to be frustrating if the balance isn't there, as the way a model can jump and cover ground, and then inflict damage repeatedly over a few turns could make them hard to counter. But so far, my experience is a positive one. 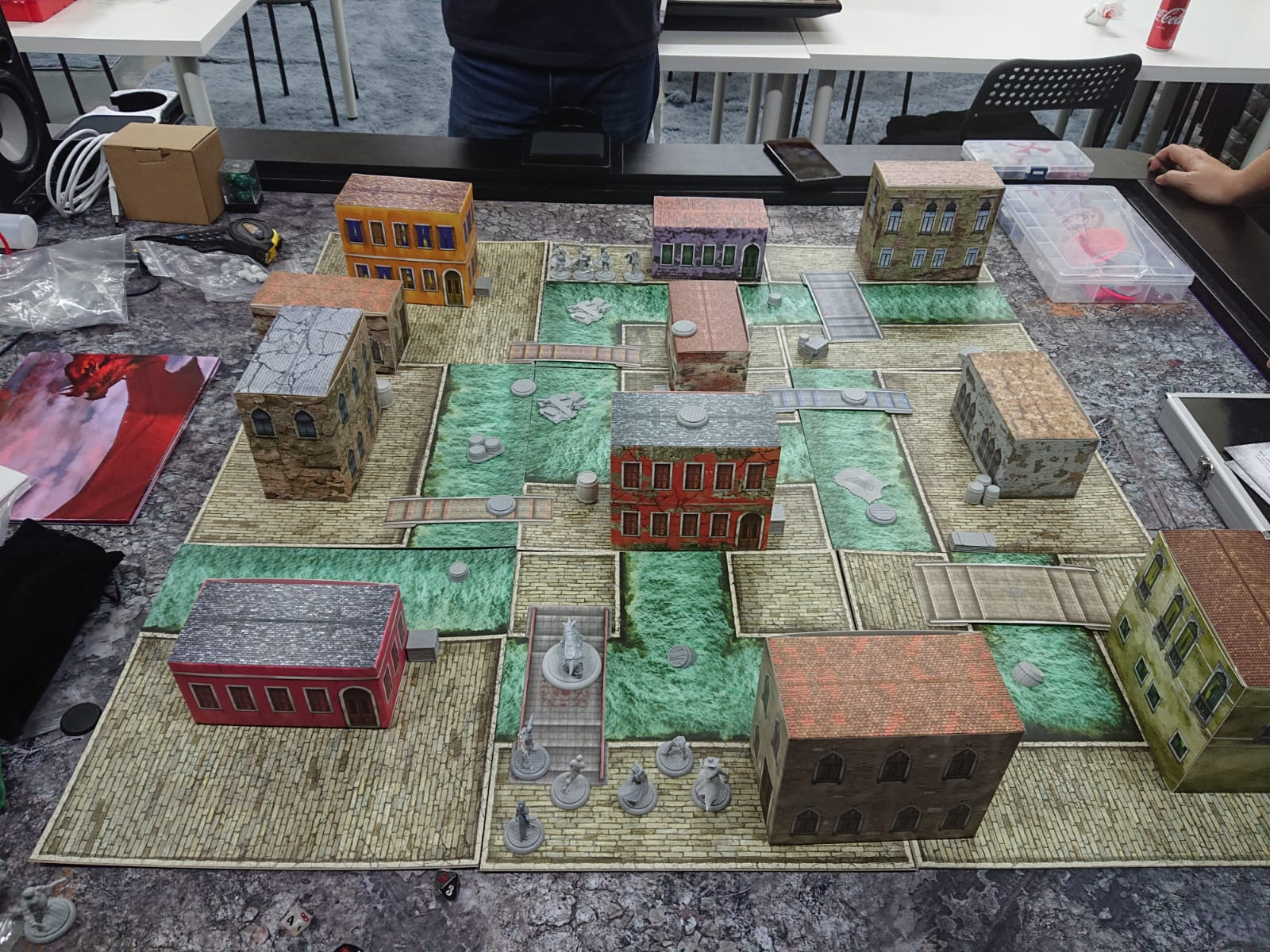 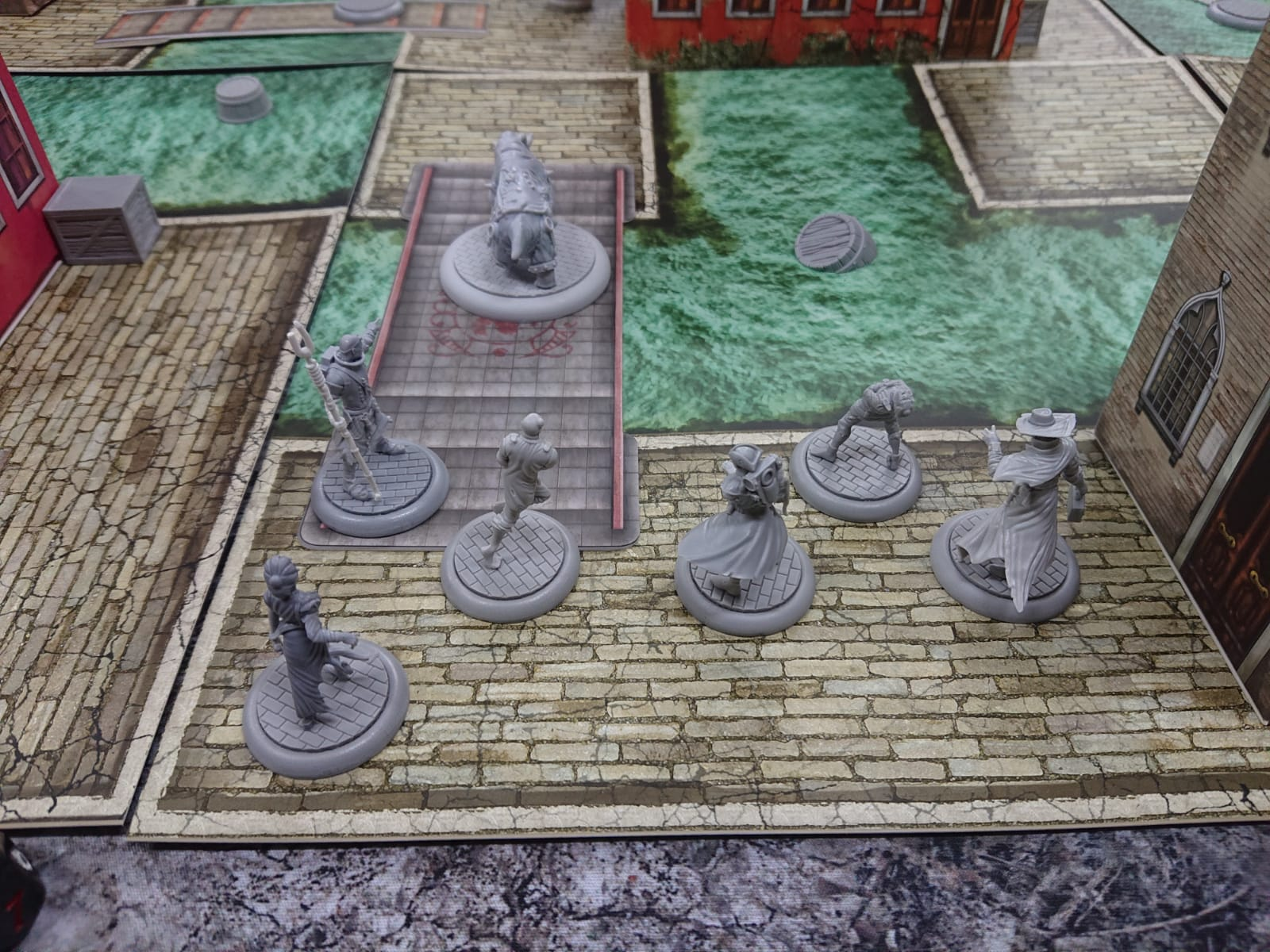 I also felt that the Doctors faction are going to take a lot of practice to play well. I have a habit of picking the more subtle and tricksy forces in games, and this is no exception. In the game, I felt that I really only had a single 'tank' model - one that I could throw forwards into combat easily. Many of the Doctors factions are either support based - madmen, Doctor of Beasts - or magic based and not designed to duke it out in combat. My force this week didn't include enough hitters, and that's something that I will need to deal with in future games.

What I did decide that I needed was some cool cobblestone bases. So, I made an order with Gladius Game Arts for a set of theirs. Waiting from these to arrive meant that I couldn't start assembling and painting my Doctors forces - that, and the fact that I need a few more minis to add to my force and at the time of writing only the complete starter boxes are available to buy. So, instead I turned to my Kill Team Orks, and in a few days managed to assemble three more of these. I may actually be the slowest mini completer in the world! I wouldn't mind if the end result was worth waiting for, but I somehow manage to take weeks on a figure only for the result to look like I rushed it out in two hours! :-)